Close
TALK TO OUR INSTRUCTORS
& schedule your enrollment conversation.

Secure your spot in our one of our exclusive programs and start your ninja quest today!

By opting into the web form above you are providing consent for Boulder Quest Center to send you periodic text messages. Standard rates may apply. You can reply HELP at anytime or learn more. You may opt-out anytime by replying STOP. 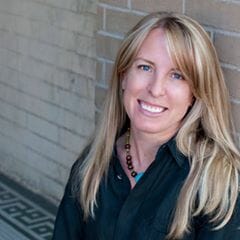 Personalized, in depth instruction. Amazing with kids of all abilities- and adults too. 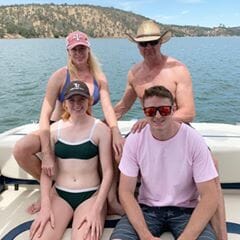 This is a magical space with caring instructors. Do yourself a favor and just go check it out- you will feel at home! 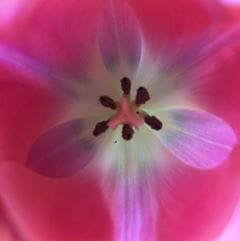 I love training at the Boulder Quest Center with my kids. The principles taught reinforce what we are trying to cultivate in our family: compassion, strength, knowing who you are and taking care of yourself and others in healthful ways. 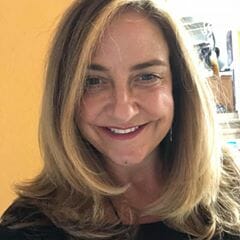 This is not a sport- it is a way of life and an incredible journey that creates new paths and possibilities! 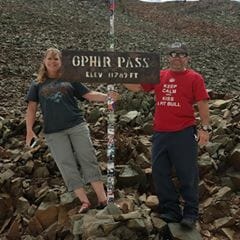 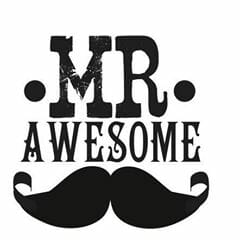 I've been training at Boulder Quest sense I was 8. Before I was training I couldn't have defended myself, let alone order my own food from a restaurant or stand up to bully's at my school. My grandma said she had a surprise and took me to some building. I've had bad experiences trying to find the best Martial Arts place, and I was quite doubtful that this was going to be any better. When I walked onto the mats, I was instantly greeted by smiling teachers and people. Now I have been working with those people for 3 years and some have became like family. I've learned how to defend myself from everything between older brothers and actual people trying to hurt me. The instructors here are some of the greatest people I've met and some of the best teachers I've had. They all have the patience to work with everyone individually and are quite respectful. I can't say how grateful I am for Boulder Quest and the people who go there.

Request information today to learn more about our programs!

How To-Shin Do Changed My View On Fitness

Fitness and the idea of “being in shape” is something that I grew up with from an early age. Not only is Denver/Boulder consistently ranked in the top 10 fittest cites in America, Colorado itself is ranked in the top 3 fittest states. That coupled with parents that met professionally dancing in ballet, I was born and raised to move.

Predictably I started in ballet before finding a martial arts class at the age of 7 – though I first heard the word “ninja” when I was 3 thanks to both the Power Rangers and Teenage Mutant Ninja Turtles, and decided then that I wanted to be one. I started my martial arts journey in a style that reinforced the fitness ideals I had been taught in ballet and by my parents: train hard and push your body to build muscle and increase your stamina. A fitness view that is very common.

I continued to dance until I was 15 when I moved on from one martial art to another conventional fitness-oriented art. It was in that “new” I learned to be both a martial arts instructor and a fitness trainer, it was also when I dove in to tournaments and performance martial arts. Because of my dance background I was able to thrive and found myself following the conventional fitness trends of feats of strength, balance, and endurance while touting and advertising that it was my martial arts training that was helping me accomplish said feats. It was and still is true. Much of what now makes up Cross-Fit and Primal Fitness flows were being done by martial artists for centuries. But there’s a secret that many people don’t know about those fitness systems: they were created for groups that were either expected to die in battle, or the life expectancy was around the age of 50.

By the age of 24 I looked like the picture of health and fitness, from the outside. In reality I had overstretched ligaments, a pinched nerve in my neck, a partial separation of my collar bone, and constant knee pain. Whenever I would go to the chiropractor or get a massage, they would tell me that it felt like I recently got in a car accident, and not in a joking way. Why? I sacrificed the efficiency of my body for gains. I remember one of my fitness coaches would say “If your body was a car, would you be a Honda or a Ferrari?” trying to push us to be a high-performance machine. The problem being that a high-performance machine requires high-performance upkeep. Something that isn’t accessible to everyone. Also, have you ever driven a well-maintained Honda? It is more than enough to get the job done in most cases.

It was in November of my 24th year that I found To Shin Do.

To Shin Do is a martial art that emphasizes efficiency over gains, something that I had a hard time getting used to. Like everyone I thought that a martial arts and fitness class meant that I should be dripping sweat and pumped full of endorphins by the end. However in To Shin Do if you are dripping sweat and breathing hard, you’ve missed the point. Don’t get me wrong, like every martial art there is a fitness and conditioning base that is required but the point of entry is far more accessible. A more efficient fitness. Meaning that many of the feats of strength, balance, endurance are still possible and done in a way that uses the natural strength of your skeleton instead of relying on the muscular system. This method can be summed up with the Japanese word “taijutsu” or “body method”. Using taijutsu and emphasizing the alignment of my skeleton I have noticed no actual loss in strength and my stamina has actually increased because I am not working nearly as hard to achieve the same fitness goals. Plus my body has almost no pain!

So here’s the hard question that I needed to ask myself: am I using fitness for aesthetic or health reasons?

With no real loss in ability I had to confront how many of my fitness habits were for pure aesthetic reasons. And how much of my fitness self-image was tied around not just how many handstand push-ups, but how those handstand push-ups made my shoulders look. And how my martial arts self-image was not just tied around being able to a good kick, but how cool does that kick look.

To Shin Do uses taijutsu both as a martial art and in fitness to help you let go of and shift your conventional mind to a more Ninja way of thinking. It has helped me be okay with my body’s natural shape by helping me listen to it. I am eating healthier not because it will help me optimize my work out, but because I now know what by body is craving – and yes, sometimes it does still crave sugar or a greasy hamburger.

When training in To Shin Do as a martial art you learn not to fight, but to get home safe in the most efficient way possible. The same thing goes for fitness, don’t fight your body and try to force it into a shape or movement, listen to it and be as efficient as you can with your fitness goals.